About the Site Owner

Ronnie grew up in Kansas and joined the United States Air Force in 1999. Being from Kansas, when no computer jobs were open for enlistment, he chose weather. He grew up watching thunderstorms roll across the western plains of Kansas and felt that fascination would provide for an interesting line of duty while serving his country. Ronnie has forecasted for locations across the United States, Japan, and Iraq. He also served in a stint as a tactical weather equipment maintainer.

In addition to forecasting weather and maintaining weather equipment, Ronnie served as the Detachment Chief at the Holloman Solar Observatory, Holloman Air Force Base, Nebraska. His duties included ensuring maintenance of the solar-optical telescope to assist in maintaining around-the-clock monitoring of the Sun for solar flares, eruptions, and other solar activity in support of NASA and the Department of Defense. This is where he fell in love with space weather.

Ronnie’s education includes Associate of Science degrees in Weather Technology and Human Resources, a Bachelor of Science in Computer Information Systems with a focus on Web-based Networking, a Master of Business Administration with a concentration in Information Security, and a Master of Science in Cybersecurity. He has used all of this knowledge to move forward with trying to develop a community for weather enthusiasts, including the Amazing Aurora mobile application.

This blog is the result of Ronnie’s desire to try building a community and sharing the love of everything related to Mother Nature and weather. The goal is to share information and create discussion among the weather community. Time will certainly tell if this can become a popular spot for that to happen. The site transitioned to its current format in March 2022 from a pervious format which included forums and galleries, which were very underutilized. 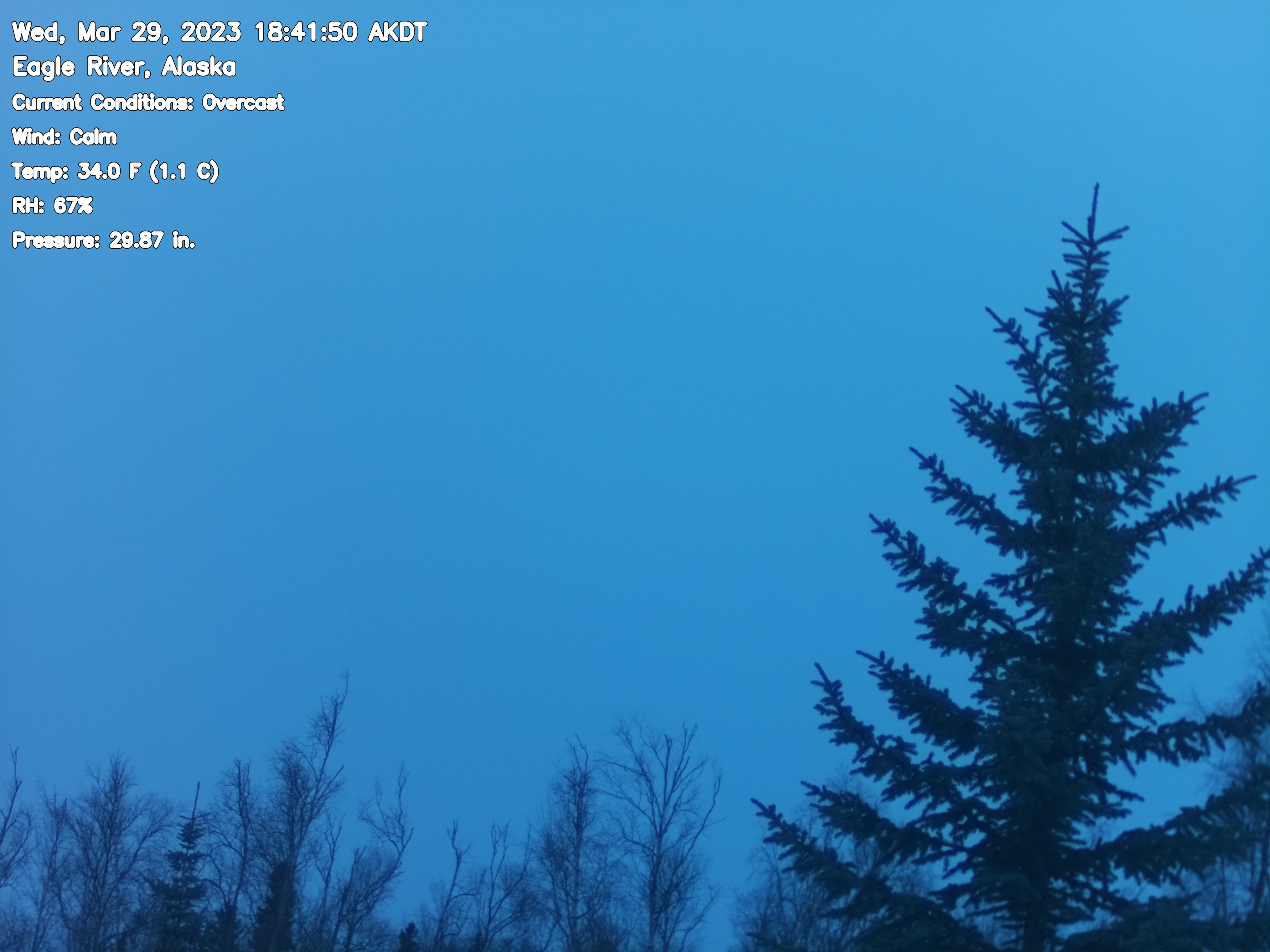 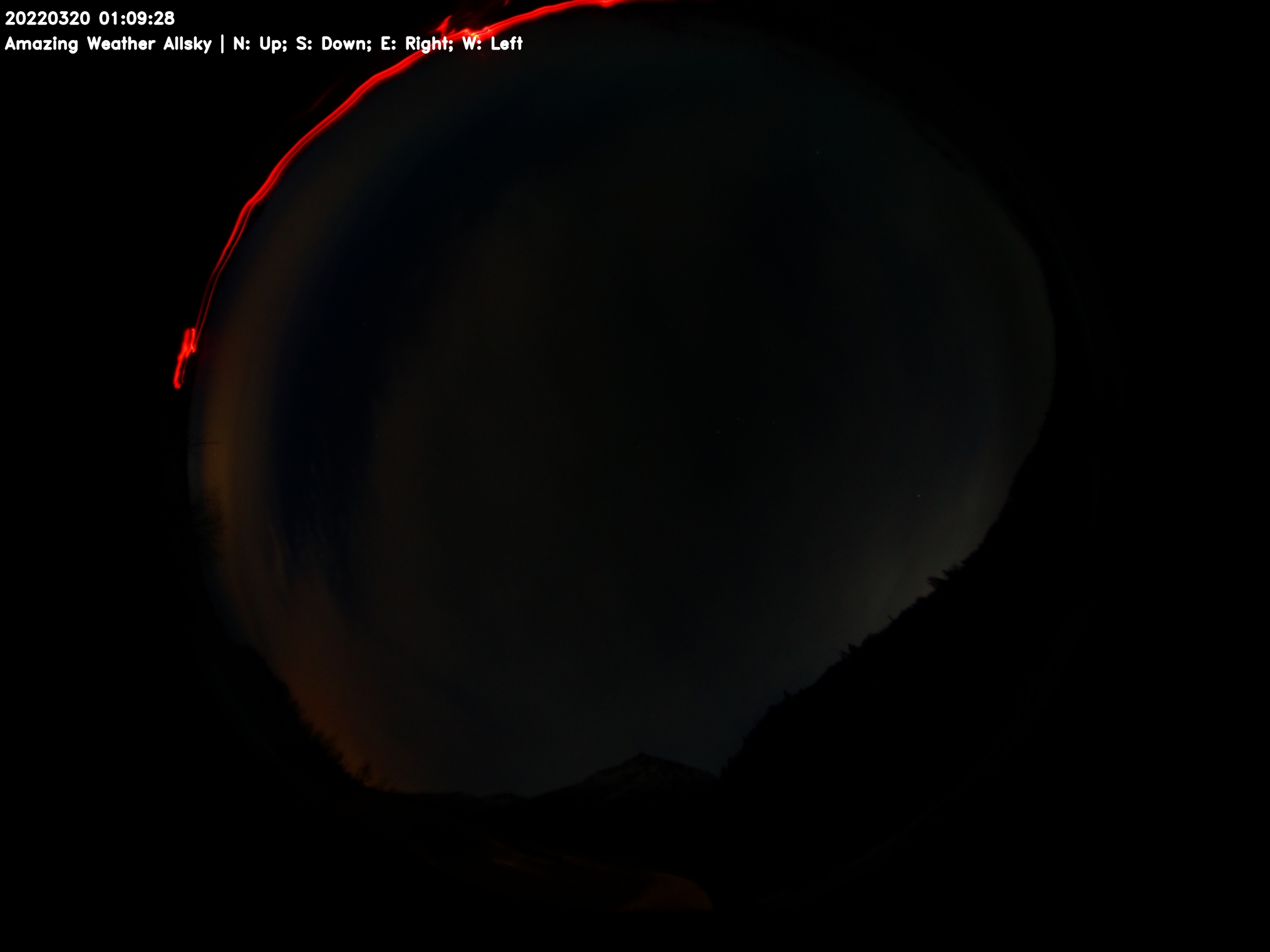 This image will update when the Allsky camera is active